2.   Making Sense of the Moore Tornado in a Climate Context

3.   On climate change, Obama faces an attack from his left flank 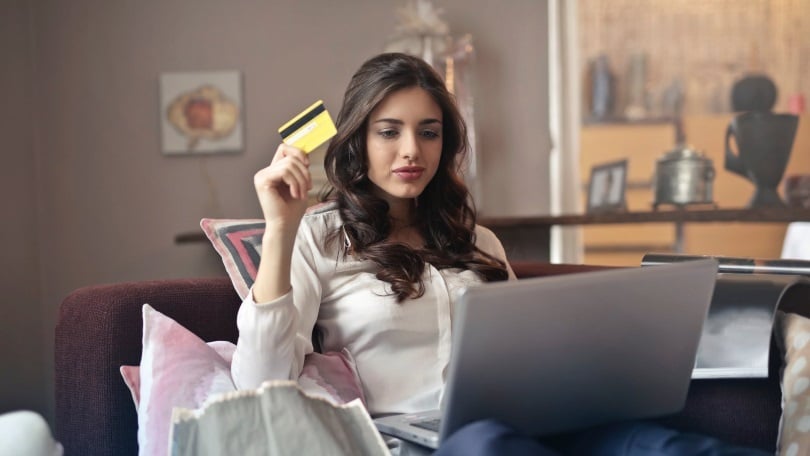 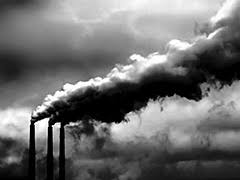 A majority of scientists say climate change is caused by humans 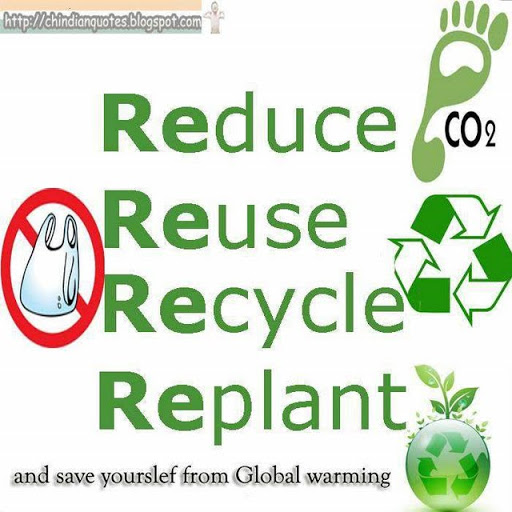 Rapid Climate Change and the Role of the Southern Ocean 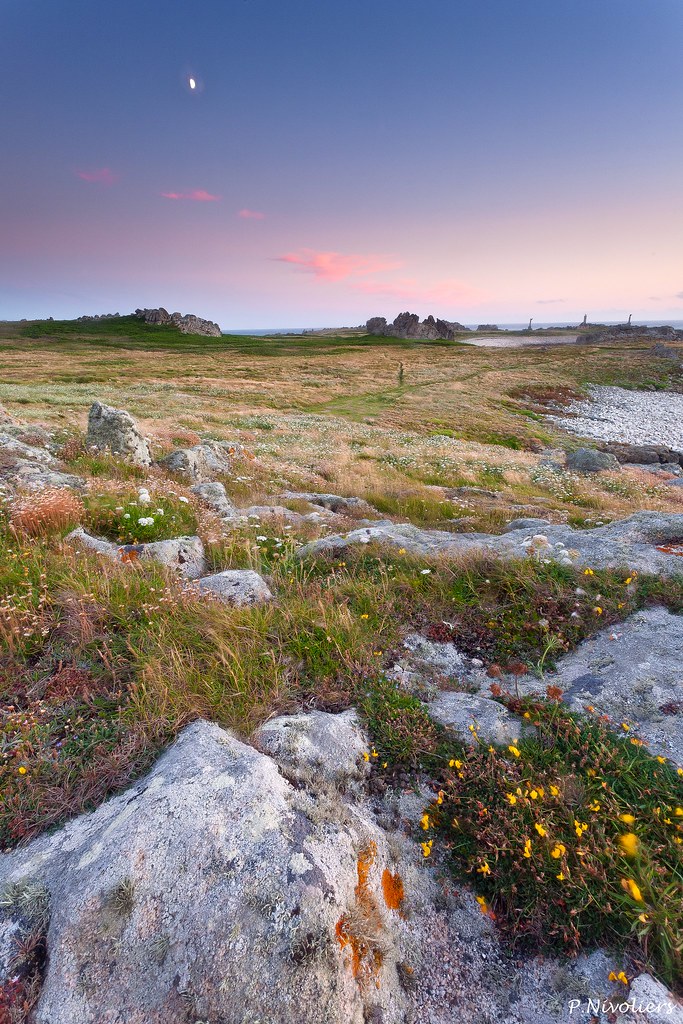 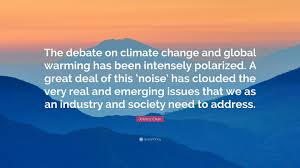 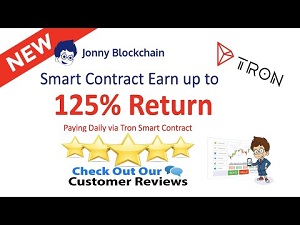